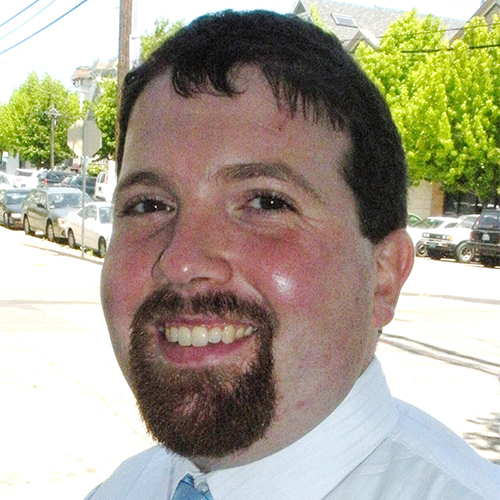 Gerard Honig is dedicated to accelerating the development of innovative products with the potential to benefit patients.  At the Crohn’s & Colitis Foundation, a patient advocacy organization and leading funder of research in inflammatory bowel diseases, he manages a recently launched venture philanthropy fund. Gerard received his PhD in neuroscience at the University of California San Francisco as a fellow of the Howard Hughes Medical Institute and subsequently trained in immunology and microbiome research. In 2013, Gerard developed a novel clinical-stage therapeutic modality for the treatment of Clostridium difficile infection. This experience led him to found Symbiotic Health Inc., a biotechnology company focused on the development of novel drug delivery systems. Gerard serves on numerous boards and committees, including the board of directors of the Peggy Lillis Foundation; the review committee for the Robertson Therapeutic Development Fund at Rockefeller University; and the alumni committee for Entrepreneurship Lab NYC. In his spare time, Gerard enjoys Japanese martial arts and cooking.

Gerard Honig is an alum of ElabNYC.