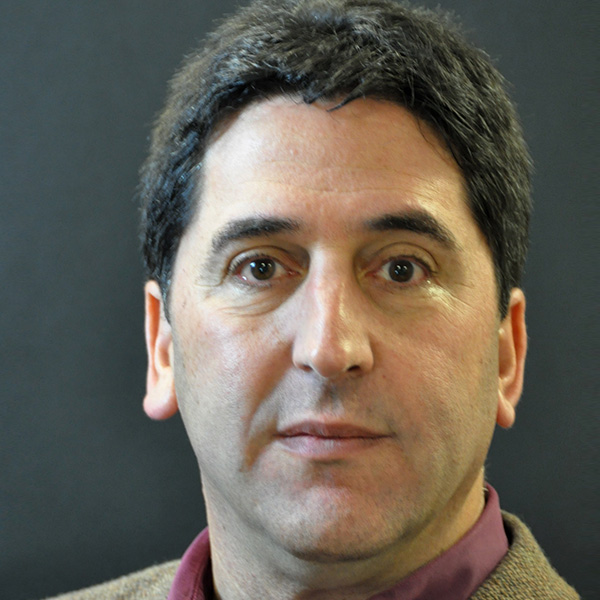 Bruce Bachenheimer is a Clinical Professor of Management and Executive Director of the Entrepreneurship Lab at Pace University. He is an Emeritus Board Member and past Chair of the New York City Chapter of the MIT Enterprise Forum and served on the organization’s Global Board. He has been widely quoted in a variety of domestic and international publications, interviewed on radio and television and has spoken on entrepreneurship at numerous organizations, including the Youth Assembly at the United Nations and the U.S. Department of State’s International Visitor Leadership Program.